Finding ways to ensure next winter’s heating and electricity supplies has kept busy many officials in Brussels and in governments throughout the EU. And with few certainties to hold on to, everyone seems to be hoping for a warm winter.

By Cristian Cojanu
In Romania, government officials have been quick to dismiss any worries on the subject, claiming that the country has enough natural gas amounts to meet winter demand. The Prime Minister himself was quoted as saying that the country’s gas storage facilities were already filled to 70% of capacity in late August, while Energy Minister Virgil Popescu estimated that Romania would fill its storage capacity to 80% in Sep­tember. Of course, it remains to be seen whether the Government’s estimations were accurate.
Meanwhile, the business community is trying to stay positive, and AmCham Romania has released the results of its Business Barometer survey on the quality of the investment climate. The fourth edition of the survey, “revealed a confidence close to the pre-pandemic levels and an optimistic outlook both short-term (12 months) and mid-term (three years), confirmed by consistent investment intentions.”
Commenting on the findings of the report, Ionut Simion, President of AmCham Romania, said: “The good news is that estimates for this year’s business results as well as short and midterm investment intentions confirm the companies’ commitment to the Romanian market and its development potential. The bad news is that the com­pe­­titive advantages that have attracted inves­tors: the quality of digital infras­truc­ture, the fiscal framework, the quality of human capital, are beginning to erode and we still have nothing to replace them with. The tension in the labor market rea­ching a peak is espe­cia­l­ly worrying, as for 92% of respondents it is difficult to find specialists in their sector of activity. The workforce shortage has the potential to become the largest obstacle for the overall development of the eco­nomy, affecting both plans to ex­pand operations in Romania, the capacity to implement major investment projects, and attracting new invest­ment.”
As for economic freedom, a recent report released by Fraser Institute, a Canadian-based think-tank, ranked Romania 19th, gaining nine places com­pared to last year. Hong Kong remains at the top of 165 countries monitored, with Singapore, Switzerland, New Zealand and Denmark rounding off the top five. The economic freedom index mea­­sures the degree to which coun­tries’ policies and institutions contribute to economic freedom.
Looking ahead, we would like to re­mind our readers that Business Arena Magazine is making the final pre­pa­rations for two of its annual award galas: the 2022 Financial Leaders’ Hall of Fame and 2022 Business Arena Awards for Excellence, respectively. Find more details about the two events in this edition our magazine. And, as always, we will continue to keep an eye on all the issues affecting the business com­munity. 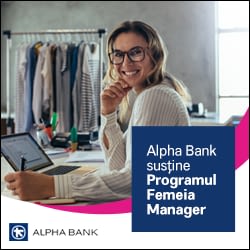 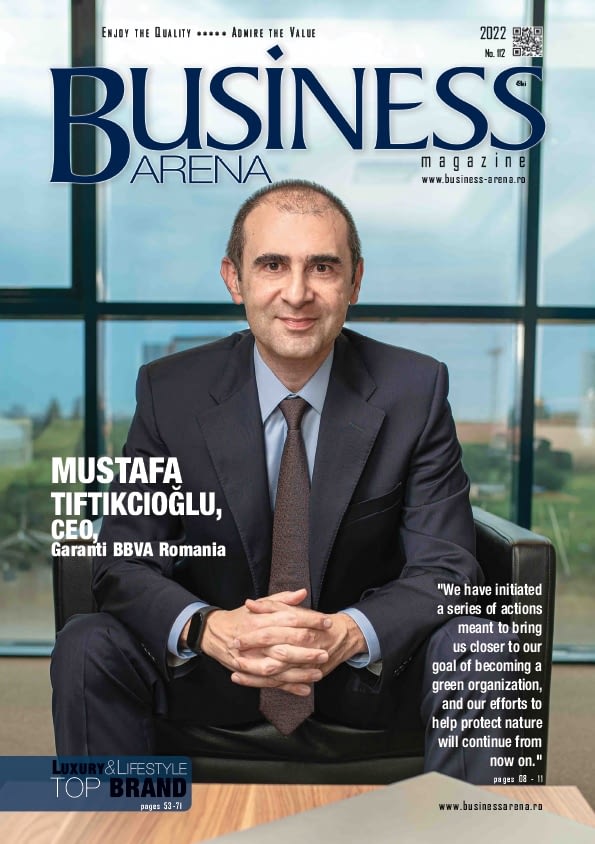 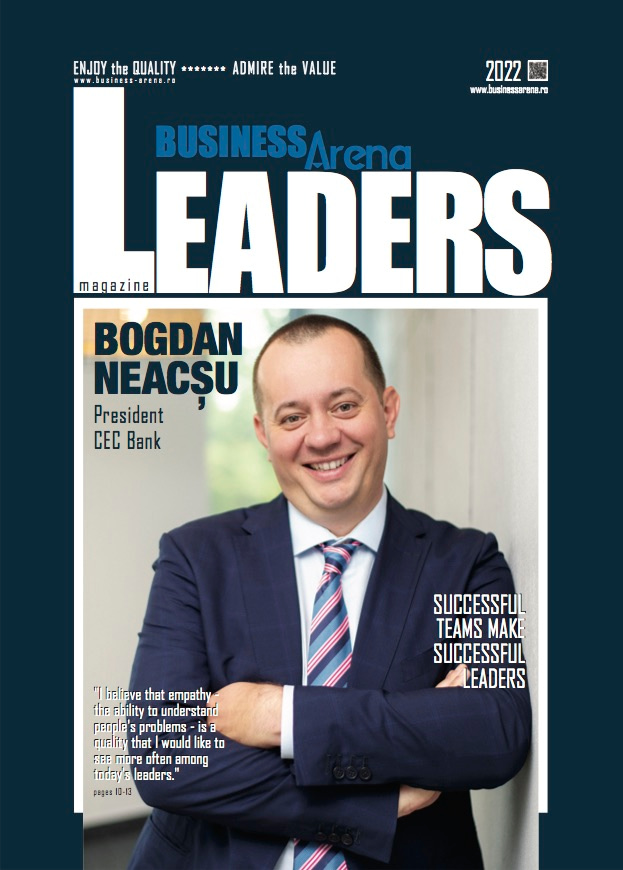 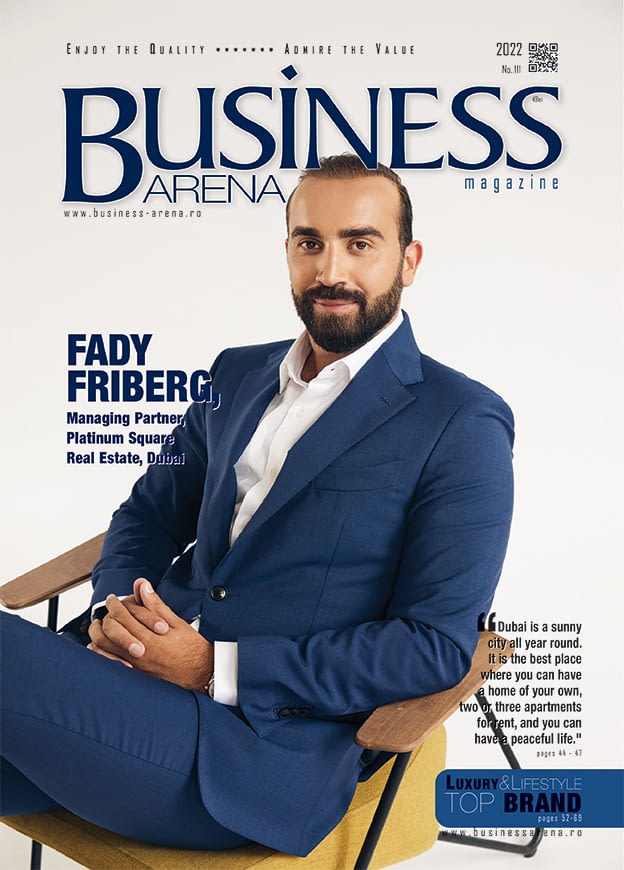 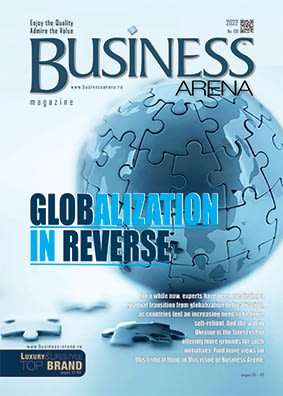 Brand excellence comes under the spotlight