The country’s soaring inflation and sovereign debt, high budget deficit and dependence on energy imports create a challenging environment when combi­ned with the impact of the pandemic. In this context, AmCham Romania sees a higher risk of populist measures that could lead to a deepening of macroe­conomic imba­lances.
“Boosted by the stability and predic­ta­bility expectations for the early 2021, confidence in the investment and busi­ness climate Romania offers reached a record high in the summer, while in September, with the onset of the political crisis, it collapsed to its levels on the wake of the pandemic, according to a survey run by AmCham during September 24-28. Meanwhile, the worsening of the health crisis, the increase of the inflation, the blockage on the supply chains, have overlapped. Instability, unpredictability and measu­res adopted without a real assessment of their impact on the economy, de­cre­ase the investment appetite and desta­bilize companies present in Romania,” said the President of AmCham Romania Ionut Simion.
On this note, AmCham has sugges­ted that next year’s priorities and reforms should focus on issues such as fiscal bud­ge­tary consolidation, stabili­zing public spending, improving budget revenue collec­tion and financing of the current account deficit, and ensuring a compe­titi­ve fiscal framework. In AmCham’s view, Romania should also seek to increase production capa­city in industries responsible for large volumes of imports
and maintain a favorable macroeconomic outlook.

“As the opportunity to start consoli­dation processes and deep reforms in 2021 was lost, shortening the window of opportunity that Romania could have bene­fited from between two electoral cycles, it is all the more important that in the next two years there is political will, commitment and capacity to respond adequately to the current crises but also to recover the gaps that continue to affect Romania’s potential for develop­ment and growth of its economic relevance at regional and European level,” the AmCham press release stated.
In the meantime, Erste Group Research has revised down its 2021 GDP growth forecast for Romania to 6.4% y/y from 7.4%. It also downgraded its 2022 GDP outlook to 4.0% y/y from 4.5%. The com­pany said “confidence indicators softened in the third quarter to 102.0 from 102.7 in 2Q21 and ESI dropped further below its long-term average at the start of the fourth quarter.”

In turn, the European Commission’s Autumn 2021 Economic Forecast esti­ma­tes that going forward growth is expected to remain robust, driven by domestic consumption and investments under the Recovery and Resilience Facility (RRP). Looking at the potential risks to the growth forecast, the Commission’s report pointed out that further restrictions to mobility could “dampen consumption over the next months,” while the formation of a new government could delay the implemen­tation of the RRP.
Find more expert opinions and econo­mic predictions in this new edition of our ma­ga­zine, as Business Arena continues to keep an eye on all the issues affecting the business community. 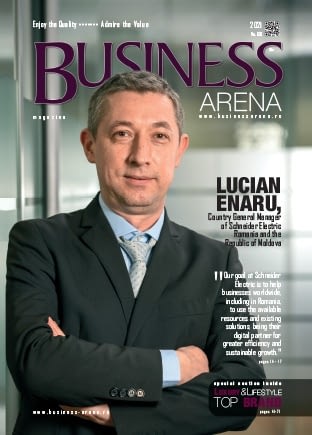 The Book of Excellence 2021 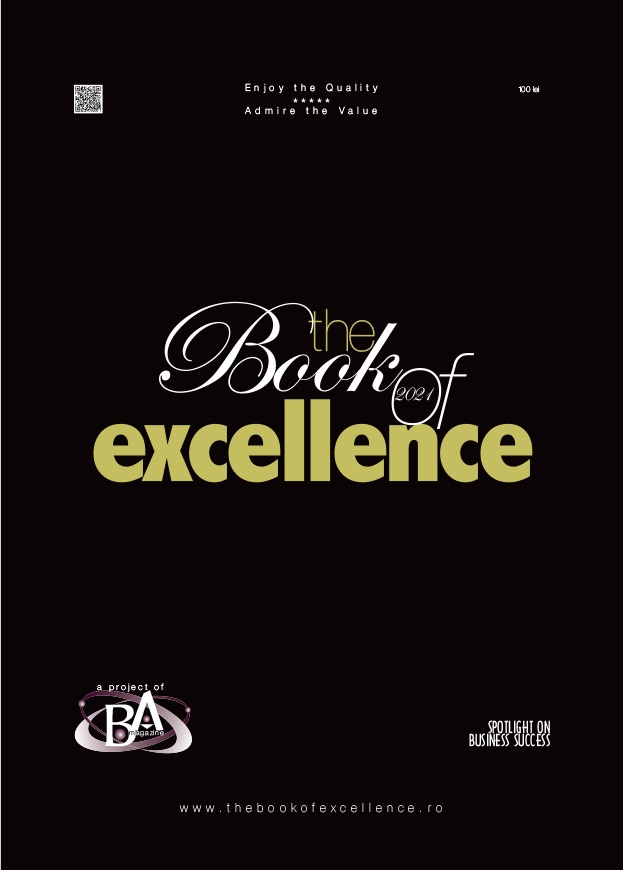 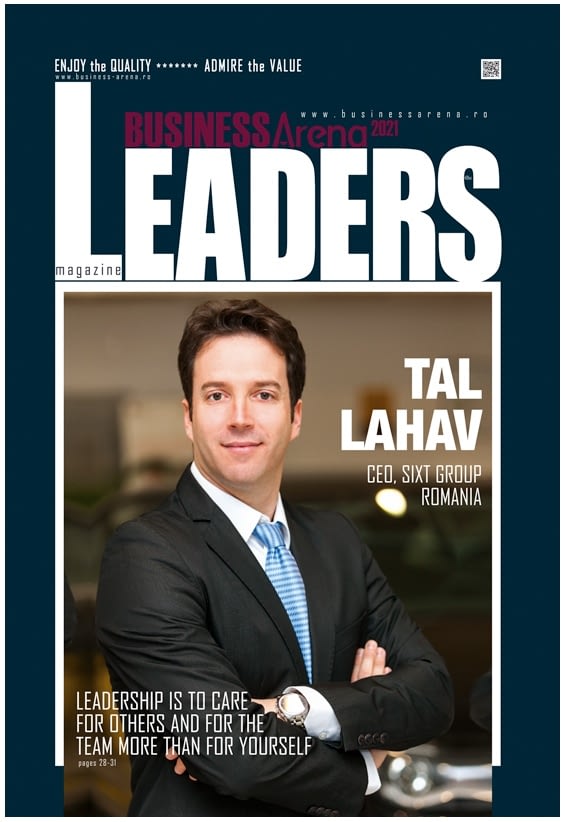